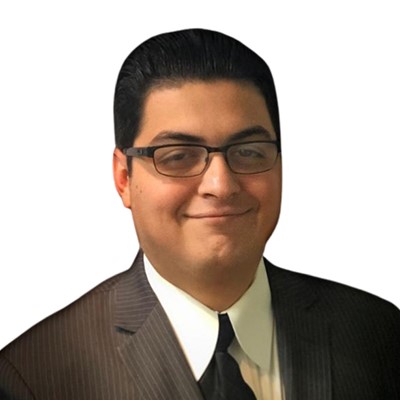 Daniel Lopez has represented clients in a variety of industries focusing on high tech and education. His expertise in non-immigrant work includes H-1Bs, L-1A and L-1B, TNs, and E-3s, while his extensive work in employment based permanent residence matters have focused on I-140 Immigrant Visa Petitions of all categories, as well as family-based permanent residence applications. In addition to employment immigration cases, Daniel has also done extensive work on a wide range of complex immigration matters, including visas for victims of crimes, immigration waivers and motions, asylum and deportation.

Daniel grew up on the United States side of the US-Mexico border where he gained firsthand exposure, throughout his life, surrounding border related immigration issues. One of his most font memories comes from when Daniel, as a 10 year old, he had the opportunity to yell “Play Ball” to start a major baseball game for his favorite team, the San Diego Padres.

Daniel received his Juris Doctor degree from Golden Gate University School of Law in 2014 and holds a B.A. in Legal Studies from the University of California, Berkeley. He is a fluent, native speaker of both English and Spanish.